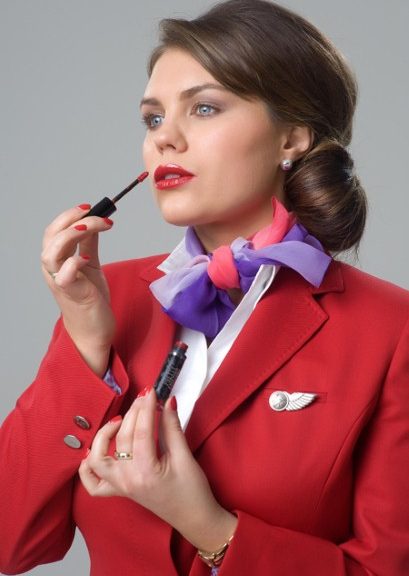 Back in the early 1980s Richard Branson was best known for Virgin Records. He signed Mike Oldfield, whose Tubular Bells LP had been turned down by most of the established record labels.  Its subsequent worldwide success was the basis on which the Virgin record label was built. It went on to sign major names like The Sex Pistols and The Rolling Stones.

In 1984, much to the horror of his fellow directors, Richard announced that he wanted to take on the airline establishment and launch a high quality, value for money carrier and that it would begin operating within three months.

In 1992 Richard sold Virgin Music to Thorn EMI and invested the proceeds into Virgin Atlantic to fund further innovations and further improvements to the service. Virgin shook up the industry and won many hearts and minds.

As the noughties arrived, the young upstart of an airline finally became an adult – Virgin was officially 18 in 2002. This was an occasion for celebration but also a worry – was the brand getting old and starting to lose its edge, its naughtiness.

So the marketing team decided to talk to their staff and find out how they were bringing the Virgin attitude to life with passengers 18 years down the line.

They heard many great tales but one that really stuck out for the team was all about chocolate desserts.

Susie (name changed) was working on the overnight flight from Heathrow to JFK and decided to have a little harmless side-bet with her fellow stewardess, Annie (name also changed). They decided to see who could get the most passengers to take the chocolate dessert.

Just before the two stewardesses started to push their trolleys down the aisles, Susie took out one of the chocolate desserts, stuck her finger into it, and smeared some of it down her right cheek and towards her lips.

Leaving the gooey mess there, she approached the first passenger, “Can I tempt you with some dessert?” she asked politely, and then, just as he looked up, she added, with maybe just a hint of coquettishness in her voice “I can personally recommend the chocolate dessert.”

Annie came back with half of hers left, well and truly beaten.

Footnote: A couple of years later a consultant who had heard Susie’s story was working with BA and asked the HR team what would have happened if one of their stewardesses had deliberately smeared a bit of chocolate dessert down her face and gently encouraged passengers to try the chocolate dessert. The response “She would have faced a disciplinary action and could have been fired”, which just  proves that both brands are well defined and quite clearly differentiated.

I was told this story recently by a friend in the industry and I loved it even before she told me the footnote!