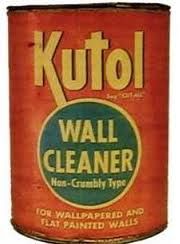 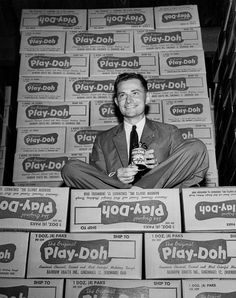 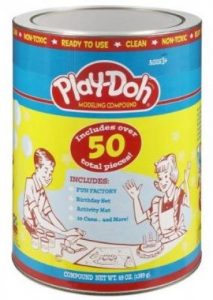 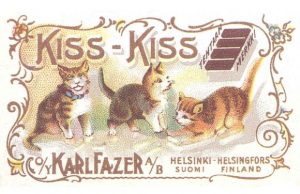 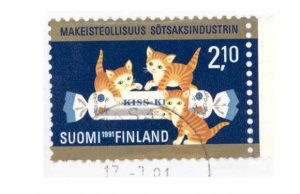 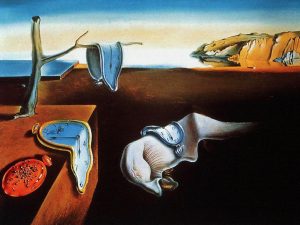 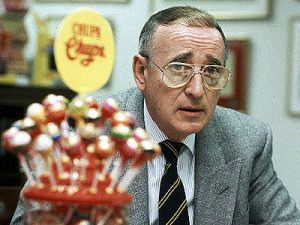 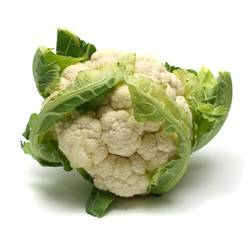 They say fair exchange is no robbery, and trading tons of cauliflowers for thousands of tourists seems to be a perfect example of the idiom. It was an exchange inspired by a visionary Breton, Alexis Gourvennec.

Gourvennec was a Breton pig farmer who became an economic and social leader and would play a major role in the regeneration of Brittany after World War II.

He led a group of Bretons who pressed for five key demands on the French administration in the late 1960s. These included establishing a modern road network between the region and Paris and the construction of a deep-water port at Roscoff

In October 1968, the French government agreed to these demands. 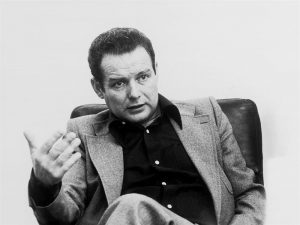 However Gourvennec wasn’t finished and when Britain announced that it was to join the (then) E.E.C. he saw the opportunity to open up a whole new export market for local cauliflowers, artichokes and other produce. Recognising that the quickest route to this new market would be across the western Channel to Plymouth, he contacted several large shipping companies to see if they would be interested in operating the route only to be met with general scepticism.

He and his group of Breton farmers didn’t give up on their dream and decided, if the established companies wouldn’t establish a service, they would launch their own. They founded what was originally called Armement Bretagne-Angleterre-Irelande, or B.A.I. for short and bought their own freighter, renaming it ‘Kerisnel’, after a small Breton village famous for its cauliflowers. 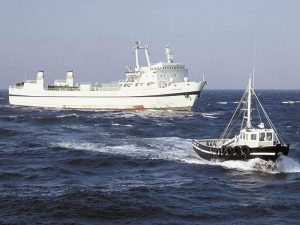 The facilities were pretty basic on board with two portable cabins lashed to the deck, one with bunkbeds for the drivers and a kitchen to provide meals in the other one.

On New Year’s Day in 1973, the day of the UK’s official entry into the Common Market, 3000 locals with French, British and Breton flags flying and a choir singing carols saw ‘Kerisnel’ off on its 8 hour journey to Plymouth.

One of the drivers on that original crossing was Tim Deesdale who, forty years later, recalled that, “the actual crossing was rough, [however] the crew were very pleasant. It was all very exciting. The food was actually quite good. I honestly believe that sometimes the chef would be dangling string over the side with a hook on it. We had fresh fish – he was catching it!”

That first year Brittany Ferries carried 6000 lorries but had to quickly adapt to an unexpected demand for passenger crossings – the British “export”. 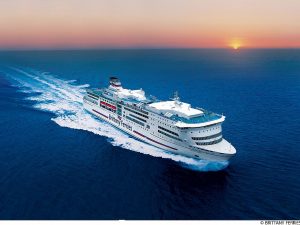 In 1974, Kerisnel was replaced by Penn-Ar-Bed, which was made to carry both passengers and vehicles. The ongoing success and growing demand for the Plymouth-Roscoff service encouraged the company to order a larger ship, the Cornouailles. It entered service in 1977.

And the moral is, when it comes to building brands, if you can see what others can’t then you don’t have to rely on partners, do it yourself.

Footnote: There is still a strong commitment to providing great food and outstanding service, though the chefs no longer go fishing during the crossings.