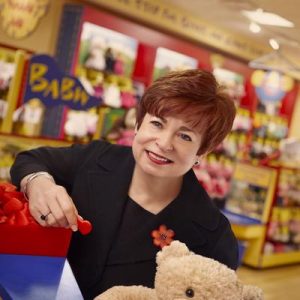 Maxine Clark has always liked shopping, and in an interview with Fortune recalls “One of my favorite things as a child was to go shopping with my mom and looking was as good as buying. I always had a curiosity about how people shopped.”

So, perhaps it was no surprise that when she graduated from college she went to work in the retail industry. More of a surprise is that having reached the upper levels of the industry, becoming President of ShoeSource, she found herself dissatisfied. “When I got to the top, my financial rewards were very high, but my psychic income bank account was nearly empty. I felt the retail world had lost its spark. I wanted to be more creative again, so in 1996, I left the company.”

Maxine however kept on shopping and was just as curious as she had been as a child.

“One day, I was shopping with Katie Burkhardt, the daughter of one of my good friends, and her brother Jack, who collected Ty Beanie Babies. When we couldn’t find anything new, Katie picked up a Beanie Baby and said we could make one. She meant we could go home and make the small bears, but I heard something different. Her words gave me the idea to create a company that would allow people to create their own customized stuffed animals. I did some research and began putting together a plan.”

The plan was for an interactive retail destination where kids could make personalised “furry friends.”

With her experience as a buyer, she knew how things were made and how she could source the components. She knew about siting and how to run a retail operation.

However, when she started to talk to her potential audience, friends who were mothers and fathers, it seemed like there might be a problem. Those first parents she spoke to kept saying things like ‘Why would anyone want to make your own stuffed animal when you can buy it at Target’ 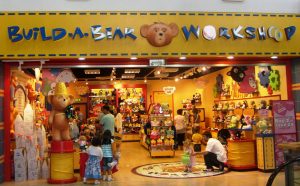 Luckily, or perhaps just sensibly she also spoke to the kids of those friends and their response was the polar opposite. They were excited by the idea of getting the chance to do-it-for-themselves. It was at this point that Maxine decided that she needed a Cub Advisory Board, a group of children who offer their opinions about the products and services. As Maxine says, “Kids have insights and offer inspiration by looking at the world differently.”

Convinced she was really onto something, in 1997, Maxine withdrew $750,000 from her retirement account to get the now named “Build-a-Bear Workshop” going. The money would cover startup costs and the building of the first prototype store. She also secured a bank line of credit for inventory and working capital, with her house as collateral.

Even that wasn’t enough as Maxine knew from the start that she wanted more. “I knew I wanted to build a multimillion-dollar business with hundreds of units, and I realized I didn’t have the ready cash to fund that growth. I knew I’d have to partner with outside investors.”

Maxine went looking for PR opportunities and when coming soon signs prompted a St. Louis Business Journal to run a story about the first store and its unique hands-on approach, it was seen by Barney Ebsworth, who owned a private investment firm. Ebsworth and his business partner, Wayne Smith, believed in the idea and bought in for 20% for $4.5 million providing sufficient capital for several years.

The first store opened in the St. Louis Galleria on a Sunday, and always a good sign, there were lines out the door.

Despite early resistance from some mall landlords, who didn’t at first get the concept, its success soon had them begging Maxine and her team to come on in. Other investors noticed the success too and more funds came in. “We had to turn investors away after that because the business was so successful, we didn’t need their money” says Maxine.

The original offer was just bears and clothes, but the range soon expanded to include shoes and accessories, and then more animals. They moved into licensing products, carrying costumes from Disney and Major League Baseball teams.

Looking back Maxine recognizes how they both played off and with the growth of technology. She felt that “At a time when everything was going high tech, high touch and hands-on was a good balance.”

However, Build-a Bear also harness technology to good effect. “We started when the Internet was just getting popular, so we were able to track people in our loyalty program from day one, and continually do customer research. We’re constantly creating new products, so there’s no niche that needs to be filled. Everything is focused on the customers and giving them a good experience.”

Build-a-bear also wanted to give something back, long before the notion of brand purpose became popular, as Maxine explains, “We want to engage kids beyond selling them something in our store. Every year we look for 10 children around the country who are doing things to help their communities, and we name them our Huggable Heroes.” 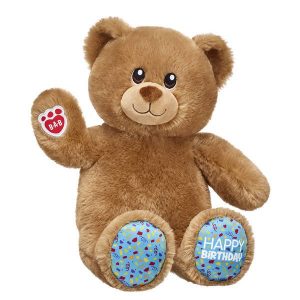 In 2004 they opened their first overseas store in Japan and are now in 19 countries.

In June 2013, Maxine stepped down from her Chief Executive Bear role to apply her entrepreneurial skills to her passion for improving K-12 public education and to invest in and mentor women and minority entrepreneurs.

Footnote: if you want to know more about Maxine and her story, she published her ﬁrst book “The Bear Necessities of Business: Building a Company with Heart” in 2006. 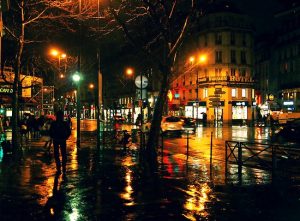 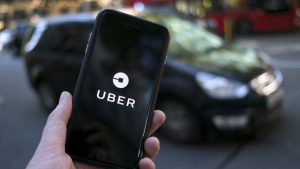 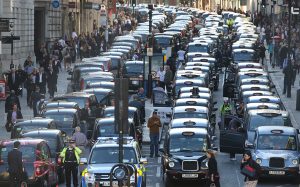