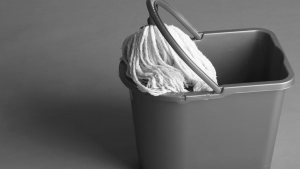 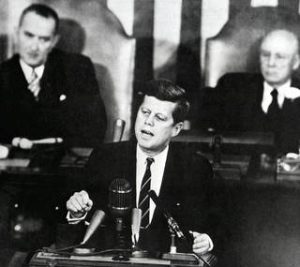 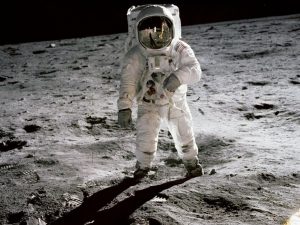 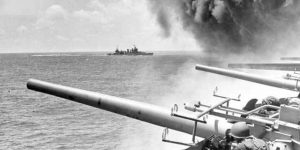 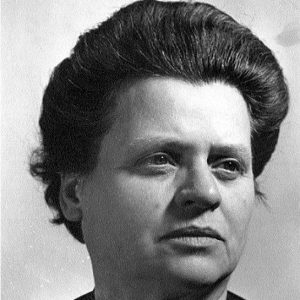 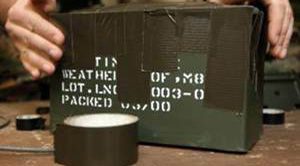 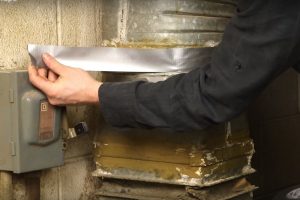 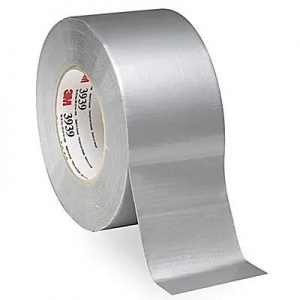 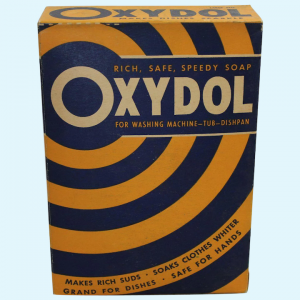 When the world zigs, zag is an interesting and sometime controversial strategy, but it worked for Proctor & Gamble during the depression.

Following the stock market crash of 1929, the Great Depression started, and many advertisers reduced or completely cut their budgets.

At which point Proctor & Gamble zagged, not only did they not cut their budgets they actually increased them. They reasoned that while many people would have to cut back their spending, there were some essentials that would always be needed, essentials like soap.

The increased budgets were spent not just on advertising but on sponsoring radio dramas. The brands sponsoring these dramas included Oxydol, Duz and Ivory, and as a consequence the serials they backed became known as ‘soap operas’.

P&G’s first foray into sponsorship actually pre-dates the Great Depression. Research had suggested that women liked to be entertained while they did housework. So, in 1927, Camay sponsored NBC’s “Radio Beauty School”.

Other soap operas followed, like “Painted Dreams” and “Ma Perkins”. 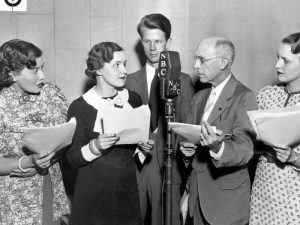 “Ma Perkins,” was sponsored by Oxydol laundry soap. It starred Virginia Payne as a widow who ran a lumberyard in the small Southern town Rushville Center while also raising her three children. The association with Oxydol became so strong that the show was often called “Oxydol’s Own Ma Perkins.”

The increased spend worked well for P&G then and it’s one they believe will work for them now. 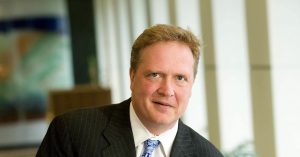 Marketing Week recently reported that CFO Jon Moeller had said that while companies in some sectors are talking about cutting media support, P&G was “doubling down”. It has increased marketing spend in categories including beauty, healthcare and baby.

“There is a big upside here in terms of reminding consumers of the benefits they have experienced on our brands and how they have served them and their families’ needs. That is why this is not the time to off air,” he said.

Nowadays maintaining or increasing marketing expenditure isn’t quite the exception to the rule it once was as various studies have shown its potential (though not guaranteed) benefits.

For example, the HBR reported that “This is not the time to cut advertising. It is well documented that brands that increase advertising during a recession, when competitors are cutting back, can improve market share and return on investment at lower cost than during good economic times.”

Rather than just immediately cut as much marketing expenditure as possible, review your situation carefully and consider whether continued advertising might be beneficial in the longer run, whether research and development and/or investment in innovation might help you adapt or adjust for the new world.