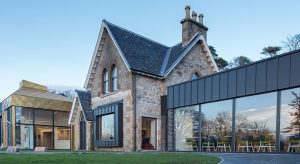 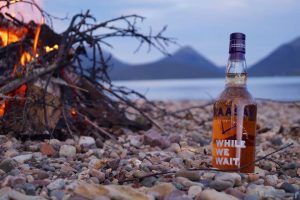 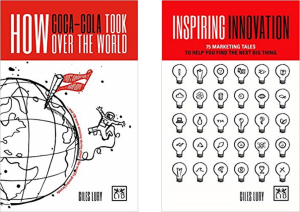 It is always exciting to see the front cover of your soon-to-be-published book and doubly pleasing to see how it is establishing a theme for my books of brand tales.

The ‘old’ book, “How Coca-Cola took over the world” which features 101 tales about all aspects of marketing and branding has been on the market for a couple of years. It’s still available if you haven’t got your copy yet!

The new book, “Inspiring Innovation” has 75 tales all focused on innovation and is published on March 21st 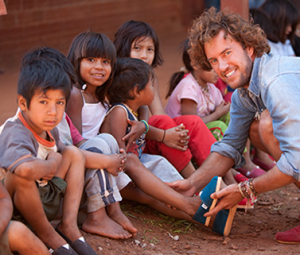 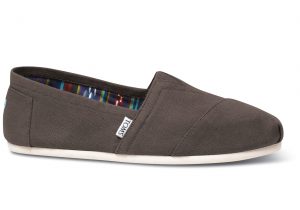 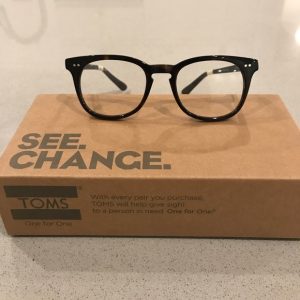