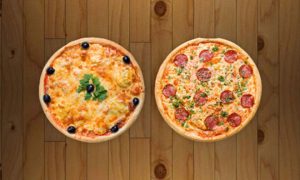 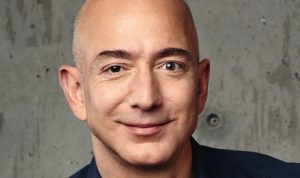 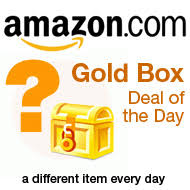 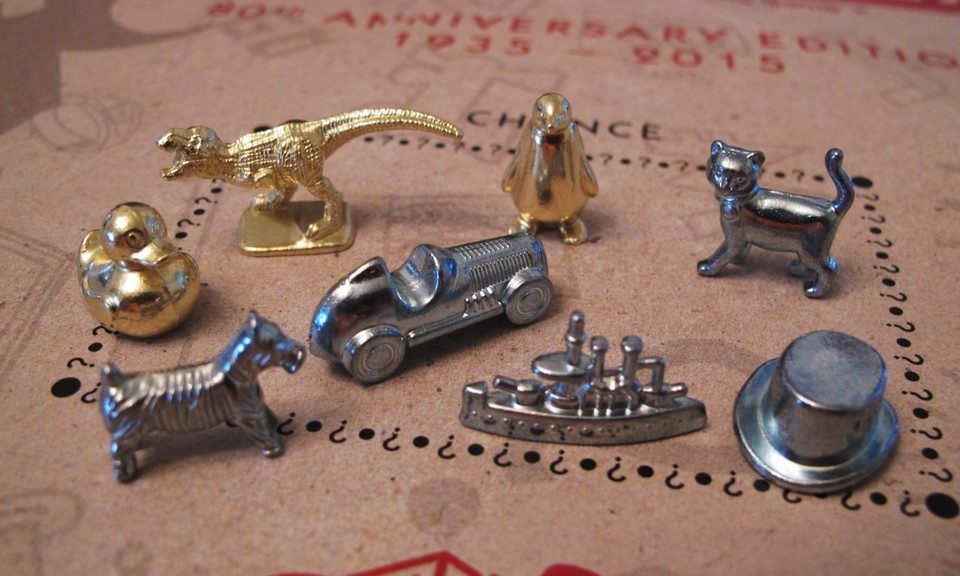 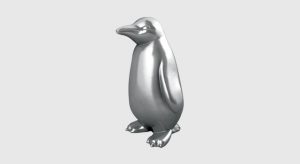 Having just written a short piece about Original Penguin mentioning two other “Penguin” brands, it seems they are very much in vogue as they will be one of the three new pieces introduced to Monopoly.  After an online vote on the future of tokens out will go  the boot, wheelbarrow, and thimble and they will be replaced by a Tyrannosaurus Rex, a rubber duck, and  the aforementioned penguin. 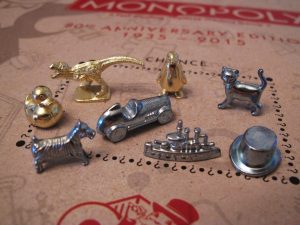 This article in “The Atlantic” covers this and the origins of the Monopoly brand    https://lnkd.in/g2GunS9