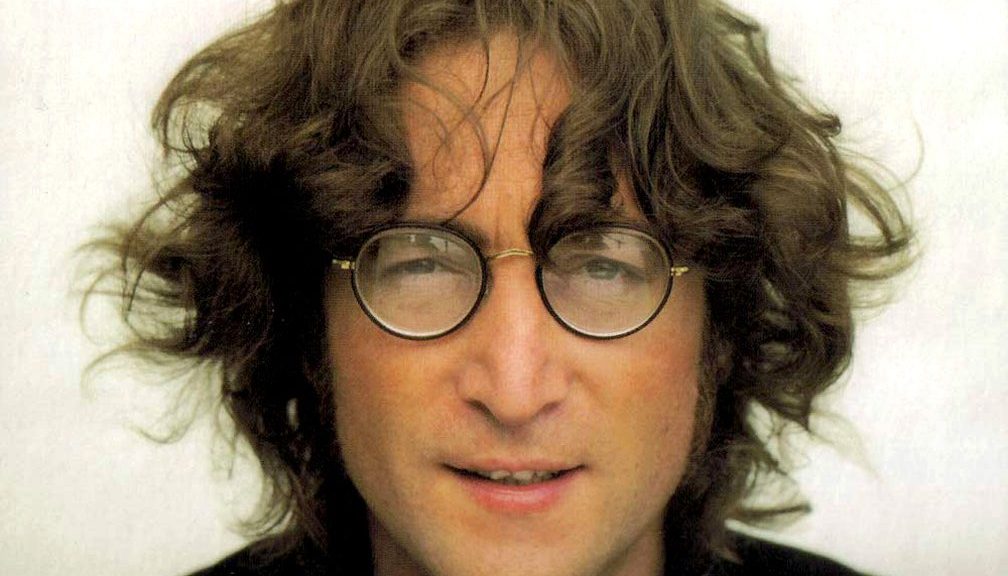 What brand connects Rudyard Kipling, Mary Norton (author of ‘The Borrowers’), John Lennon and my dad?

The answer is what many believe to be the best biscuit in the world to have with cheese – Fortt’s Bath Olivers.

The biscuit itself can be traced back to the 18th Century and Dr. William Oliver.

William Oliver was born in Plymouth and studied medicine in Cambridge where he become a M.D. in 1725. He later moved to Bath where he was a great advocate of the curative waters, and founded the Bath General Hospital (now Royal National Hospital for Rheumatic Diseases).

While looking after his many patients he invented the Bath Bun – a sweet roll made from a milk-based yeast dough and including dried fruits like candied fruit peel, currants or sultanas. It had a lump of sugar baked in the bottom and more crushed sugar sprinkled on top after baking. Unfortunately, they proved so delicious that his patients started eating them in abundance and consequently started getting fat.

He started experimenting and finally produced a modification of the original recipe than was plainer and less caloric, but still delicious – it was the Bath Oliver Biscuit

It proved an instant success with his patients, and soon non-patients were enjoying it too

Shortly before his death, Oliver willed the recipe to his coachman Atkins, also giving him £100 and ten sacks of top grade wheat-flour. Atkins immediately set up in business at 13 Green Street and became rich by making the biscuits.

After various changes in ownership, the Oliver biscuit recipe passed to James Fortt whose name still appears on the pack.

Like many famous brands, the Bath Oliver has a number of famous advocates and references in British culture

In the first chapter of Puck of Pook’s Hill by Rudyard Kipling: “[the child heroes of the story] were not, of course, allowed to act on Midsummer Night itself, but they went down after tea on Midsummer Eve, when the shadows were growing, and they took their supper—hard-boiled eggs, Bath Oliver biscuits, and salt in an envelope—with them.” […] Everything else was a sort of thick, sleepy stillness smelling of meadow-sweet and dry grass.”

Mary Norton in ‘The Borrowers’  describes an evening ritual “and it would comfort him to see, each evening at dusk, Mrs. Driver appear at the head of the stairs and cross the passage carrying a tray for Aunt Sophy with Bath Oliver biscuits and the tall, cut-glass decanter of Fine Old Pale Madeira.”

John Lennon taste was the more indulgent Chocolate Bath Oliver. Developed and introduced in the 1930s it is a Bath Oliver coated in thick, rich dark chocolate. He once famously requested payment for a TV appearance on the BBC music show The “Old Grey Whistle Test” in Chocolate Olivers rather than cash.

Finally on this list was my dad a lifelong fan who introduced me to their deliciousness.