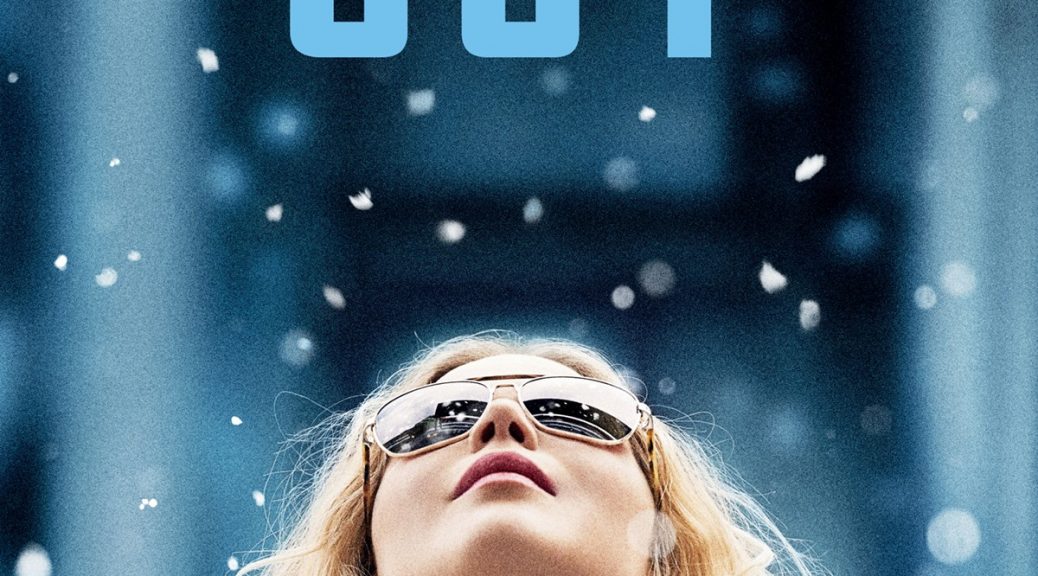 According to IMDb “Joy is the wild true story of Joy Mangano and her Italian-American family across four generations centered on the girl who becomes the woman who founds a business dynasty by inventing the Miracle Mop and becomes a matriarch in her own right. Betrayal, treachery, the loss of innocence and the scars of love, pave the road in this intense emotional and human comedy about becoming a true boss of family and enterprise facing a world of unforgiving commerce. Allies become adversaries and adversaries become allies, both inside and outside the family, as Joy’s inner life and fierce imagination carry her through the storm she faces.”

Following on from its success I’m waiting by the phone for a call from Hollywood.

The stories of Brownie Wise or Sara Blakely both have all the ingredients to make great movies.

Indeed when I researched and then wrote my version of the Brownie Wise story – “The Queen of Tupperware, I introduced it saying; “The story of Brown Wise is an amazing one and one I wish I could take an option on to turn into a screenplay.” In case you have any doubts about its potential in 1956 the Houston Post reported that “It has been estimated that Brownie Wise has helped more women to financial success than any other single living person.”

The story of Sara Blakely, which I called “The billion dollar butt” – a movie title if ever I heard one – is the story of a woman who is actually grateful for cellulite and back fat. That’s because Blakely turned an idea and the $5,000 she had saved from selling fax machines into a $250-million-a-year business and when asked where that idea came from she candidly replied. “My inspiration was my own butt”