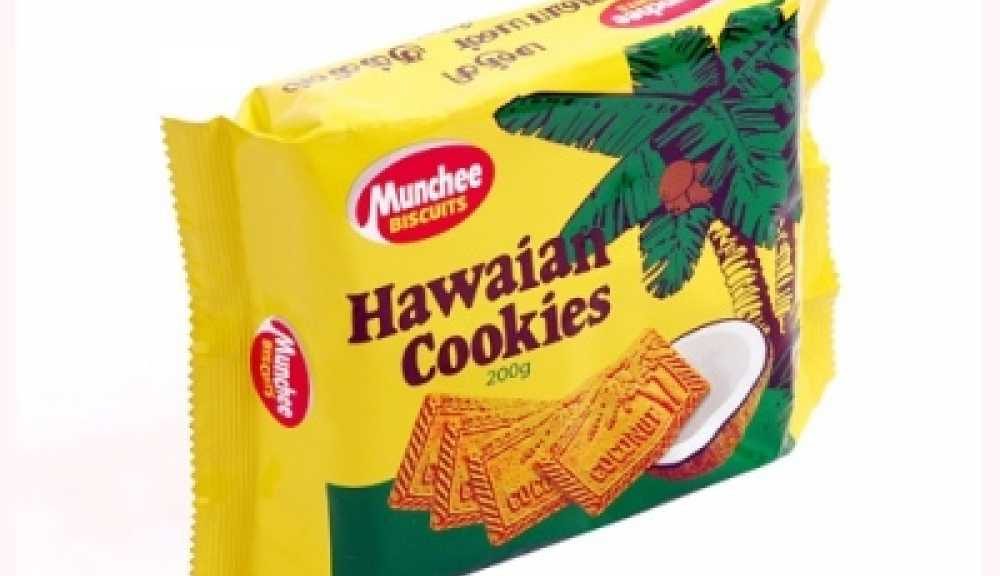 Wherever I go my constant curiosity means that a visit to the supermarket is a chance to introduce myself to some of the local brands. On a recent trip to Sri Lanka I couldn’t help but notice the dominance of CBL (Ceylon Biscuit Limited) and its Munchee brand in the biscuit aisle.

I wondered what the story behind the brand was. My research led me to Mineka Wickramasingha, a multi-talented entrepreneur who helped establish the business through a combination of product innovation and commercial good sense.

The story however starts with the first biscuit factory in Sri Lanka. It was a small-scale handmade biscuit venture in Dehiwela owned by a local businessman called Williams.  In 1939, Simon Arthur Wickramasingha, Mineka’s father, acquired this factory, launching ‘Williams Confectionery’ with just 10 employees.

It performed well and grew steadily. In 1957, the factory was upgraded and mechanized using old Baker Perkins lines from the UK. When Simon Wickramasingha died in 1961, M.P. (Mineka) and his three brothers N. P. (Pali), R. L. (Ranjith) and R. S. (Ramya) took over the business.

In the 1960s the Ministry of Education in Sri Lanka, with the assistance of the US based organisation, CARE, provided schoolchildren with a cup of milk and a bun as nutritional supplements to their midday meal. However due to an inability to maintain the quality of the bun, CARE began assessing alternatives.

Mineka Wickramasingha identified this as a major opportunity and using his skill, developed while studying for his Bakery Science degree from the Borough Polytechnic, (now known as the University of South Banks, UK), he developed a tasty high protein biscuit. This and a single-minded pursuit led to them winning the contract. His recipe has subsequently been adopted and used internationally by CARE.

As the existing factory in Dehiwala was restricted in its capacity, the company opened a new biscuit factory at Pannipitiya in July 1968. The factory was operated by the newly formed Ceylon Biscuits Limited, a subsidiary of Williams (Williams owned 30%, the Wickramasingha family 30%, E. B. Creasy (an English trading company) 30%, the workers 5% and other shareholders 5%).

The funding from the contract allowed CBL to import two biscuit manufacturing lines from Germany, one of which was to be used for the new nutritional biscuit and the other would allow the company to expand further into the consumer market. A new range of biscuits comprising some generic biscuits like Nice and Ginger Nuts and two of its own innovations, Hawaiian Cookies and Milk Short Cake was launched under the brand name, Munchee. The brand now has about 60% of the domestic market.

Mineka is now the president emeritus focused on quality improvements and innovation. He has set up other companies in confectionery, canning and hospitality. He has served as the chairman of the Southern Regional Economic Development Commission.

He is also a writer and his short story ‘Play Mate’ won the State Literary Award in 1996. His latest publication is the novel ‘E-danda’.