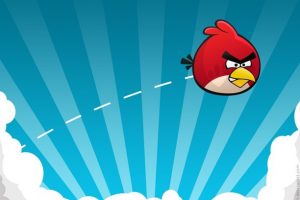 Together they had won a mobile game development competition with their multi-player real-time “King of the Cabbage World” and decided to try to turn their passion into a profitable business.

Initially they did well, producing a string of high quality, well performing games which followed the convention of the time – build a game, launch it, sell what you can, then build another one. Updating a game just wasn’t done, it was felt to be too expensive and not profitable at the time. The market was product led, not brand led.

Things however were getting much tougher as time went by, reaching customers in a cost effective way was getting harder and harder.

The team had noted the launch of the then revolutionary Apple i-phone in 2007 and they wondered how they could capitalise on the improved performance and new features and create something that was truly ‘game-changing’, in both senses of the word. 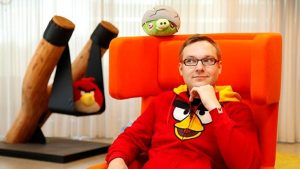 Inspiration would come early in 2009 when one of the then Senior Games Designers, Jaakko Iisalo, presented a single image – a screenshot of a group of angry-looking birds who didn’t have wings or even legs. There was only a single picture but the immediate and extremely positive response led the creative team to believe that they had found something special.

“In the original concept image, we saw the spark, the mood, the attitude that we needed. It was not just pink and fluffy” recalls Jaakko “The emotion was the thing. I had this bunch of birds, and they had this real energy.”

The management team were less convinced about a game with birds, but Jaakko and the team didn’t give up. “We researched web gaming and discerned what was really popular at that time. We realized that 2D, physics-based games and artillery-based games were very popular. So, we decided that these would be the areas we would focus on, utilizing the bird characters.” 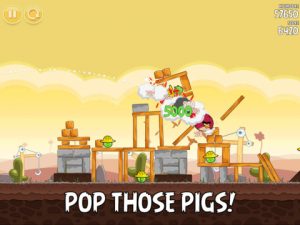 But even from the outset they wanted to ‘ruffle the feathers’ of the industry and do things differently. “We made a list of parameters to adhere to in creating Angry Birds, and from the very beginning, the idea was to make a big IP (intellectual property). Not just a game, but something much bigger, a brand.”

One of those parameters was to create a simple concept but it wasn’t a simple task. 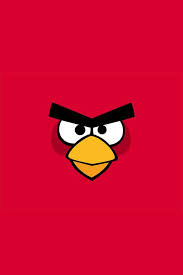 They also recognised the need for characters and “’Red’ was the icon from the start” (even if he was originally called George). The yellow-beaked, heavy-browed bird stood out of that first image and he became the first character you would see in the game. Unlike other characters he doesn’t have any special powers but what makes him special is that he’s the natural leader. “Red has the smarts to make sure that the team gets through every situation” The team built a back story to explain why he gets so angry; he was the bird that found three eggs on Piggy Island and immediately became over-protective and so typically overreacts to the slightest threat to their safety – ‘flying’ into a rage.

Angry Birds was launched late in 2009 by which time the business was teetering on the edge of going under… and immediately took off!

Met with critical acclaim and making great use of the capabilities of the still-emerging i-phone, sales were outstanding.

It is the most downloaded app of all time in Apple’s App Store and by May 2012 there had been over a billion downloads of Angry Birds across its many platforms.

The brand has since hatched a number of direct sequels – a successful movie, a series of animated shorts, an array of books – and has collaborated with some of the world’s biggest brands, including Lego… not bad for an idea based on a single picture. 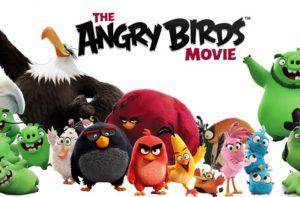