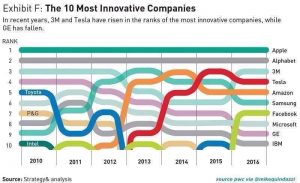 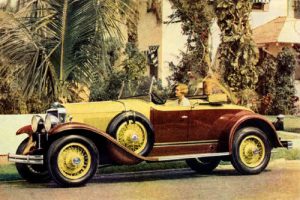 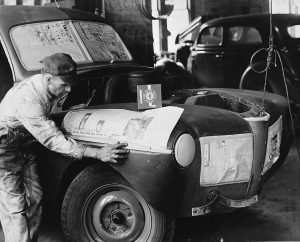 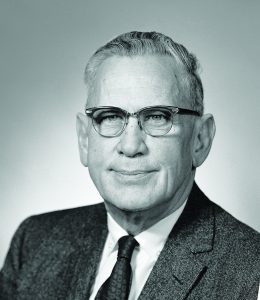 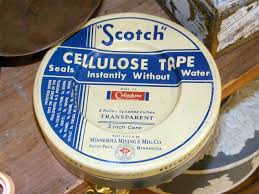 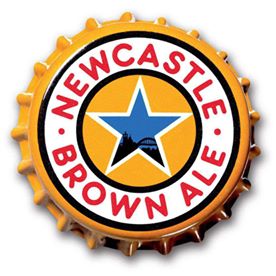 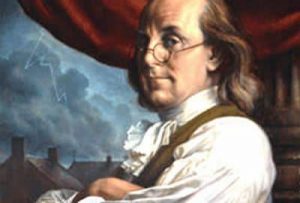 “Beer is proof God loves us and wants us to be happy” is a quote often attributed to Benjamin Franklin and is just one of the many examples of celebrity endorsement of beer throughout the ages.

Beer brands play a major role in the history of marketing and demonstrate many of the traits of great, well-loved brands. 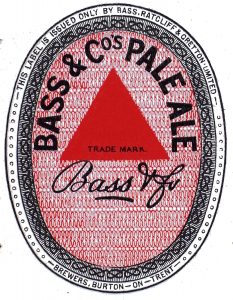 Bass’ Red Triangle was the first trademark to be registered In the UK under the Trade Mark Registration Act 1875. The Act actually came into effect on 1 January 1876 and legend has it that a Bass employee queued overnight outside the registrar’s office on New Year’s Eve in order to be the first in line to register a trademark the next morning.

Heineken’s logo contains the distinctive ‘smiling’ e’s. The story behind them is that in 1964, Alfred Henry Heineken, the grandson of the original founder decided to change the look of the brand name on the label. He wanted to make the logo ‘more friendly’ to women who were more often the ones buying the family groceries so rotated them to appear as if they were smiling. 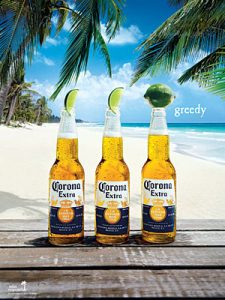 Corona developed a distinctive drinking ritual and communication equity with the addition of a wedge of lime. A clever solution to the problem of ‘light-struck’, which demonstrates marketers’ ability to see opportunities where others see problems.

However, there is another British brand that demonstrates not one of these marketing characteristics, but all of them and a fewmore. The brand is of course Newcastle Brown.

Secret recipe
Newcastle Brown Ale was created by Lieutenant Colonel James (‘Jim’) Herbert Porter. Porter, who came from a family of brewers, served in the North Staffordshire Regiment in the First World War and was awarded a DSO and Bar (of course). Returning form the war he moved to Newcastle. It was there that he worked with chemist Archie Jones to develop and refine the recipe. Like lots of other brands it is a “secret” recipe as he explained “We tried for a long time, all ends up. I wanted something different but not far too strong. No one was allowed to mention what was going on, but we varied it so much that few really knew.”

Premium pricing (reassuringly expensive)
Newcastle Brown Ale went into production at Tyne Brewery in 1927 and that first brew had an original gravity of 1060º and was 6.25 ABV, and it sold at what was then a premium price of 9 shillings (45p) for a dozen pint bottles.

On April 25, 1927, Newcastle Brown Ale was advertised for the first time in The Newcastle Journal. Five days later, Newcastle United were crowned league champions (their last league title to date) providing a good excuse to try a locally named brew. 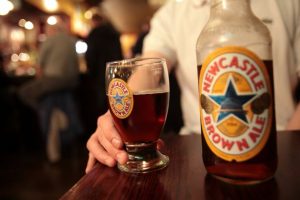 Over the years, it developed its own drinking ritual but one that has nothing to do with limes! Newcastle Brown was traditionally sold in 1 pint (568 ml) or more recently, 550-millilitre bottles but is served and drunk from a 12-imperial-fluid-ounce (340 ml) Wellington glass. The reason being is that this allows the drinker to regularly top-up the beer and thereby maintain a frothy “head”

The blue star logo was introduced onto bottle in 1928, a year after the beer was launched. The five pointed star chosen to represent the five founding breweries of Newcastle.

For a brand proud of its heritage, it not unsurprisingly applied and was granted protected brand status under the European Union Protected Geographical Status in February 2000. However, more surprisingly and a little disappointingly in late 2007 this was removed when brewing of the beer moved wholly away from its place of origin to Tadcaster in Yorkshire.

Affectionate nicknames
Like many things, people and brands, it has a number of affectionate nicknames, it is widely called Newkie Brown but in its hometown and local areas is often given the nickname “Dog”. This refers to the British “seeing a man about a dog” or in reference to taking the ‘dog’ (real or imaginary) for a walk. In both good excuses for going to the pub. The dog in question of course is always Broon, (“brown” pronounced in the Geordie dialect).