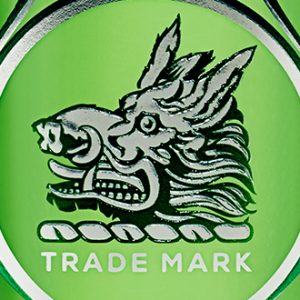 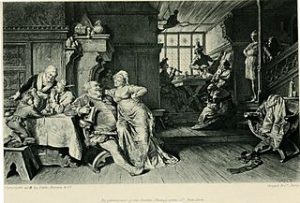 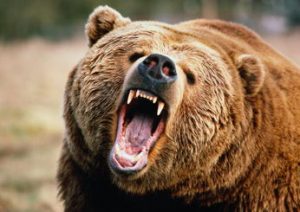 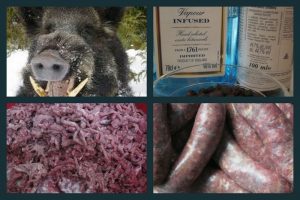 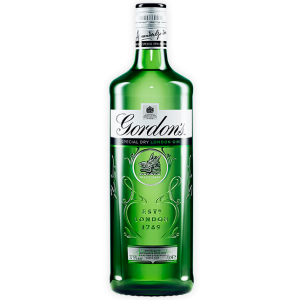 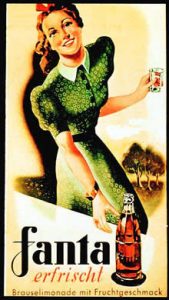 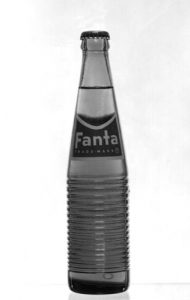 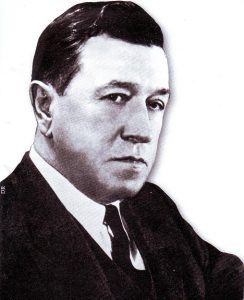 A podcast where I tell a few brand stories, how I came to write my latest book and how to build a great brand 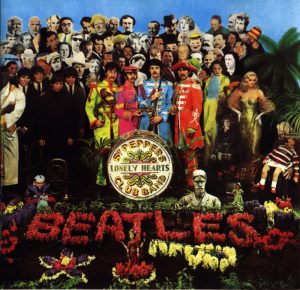 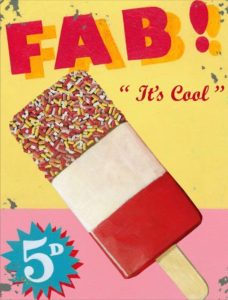 It was 50 years ago today that Sgt Pepper taught the band to play. The twenty year anniversary having long since passed.

It was 50 years ago today that Lyons Maid taught the people to lick.

So it was that I found myself, not on a boat on a river, but in my sitting room listening to the remastered Sgt. Pepper’s Lonely Heart Club band while enjoying that wonderful concoction of strawberry fruit ice and vanilla ice, that had been dipped in chocolate and coated with hundreds and thousands. Noticing the 50 years anniversary mentioned on the lolly’s label I got to wondering ‘who was Fab first/’, and whether there was any connection between the two.

It turns out that there was something else completely FAB that was launched that year and it was this that inspired the ice lolly.

Lady Penelope Creighton-Ward, to give her full name, was employed by IR as London field agent. She was driven everywhere by her trusty chauffer Parker and the number plate on her pink Rolls-Royce was FAB 1. (She was voiced by Gerry’s then wife – Sylvia Anderson)

“Fab” was also used by many of the International Rescue team as an equivalent to “”Roger” (communications jargon indicating that a message has been received). However despite many people speculating whether it stood for something special, Gerry Anderson has since dispelled the myth. On his website he explained that it means…

“Nothing! In the 60’s the buzz-word was “fabulous”. This was shortened to FAB and used simply as a call sign like ‘Roger’ or ‘Ten-Four’ to acknowledge received instructions. If it was an acronym, then the best suggestion we’ve heard for a potential meaning is “Fully Acknowledged Broadcast”.

So back to the lolly. It was created primarily to try and attract the 3 million girls in Britain aged 5-15. The boys had been catered for when Lyons had introduced the rocket shaped ‘Zoom’ lolly in April/May 1963, off the back of the Steve Zodiac Fireball XL5 TV series.

The original lolly packaging appears to have had a prominent image of Lady Penelope on the wrapper.

So the Fab lolly was launched in May 1967 and so too was Sgt Pepper, so is this a draw? 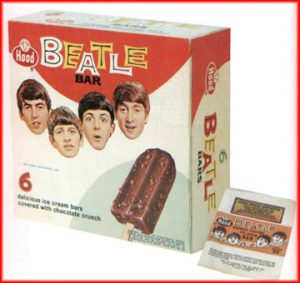 Well it seems that the term “Fab four” was applied to the Beatles in or around 1964 so maybe they win on a technicality. Furthermore the Fab Four also competed directly with Fab in the lolly wars for a while as ‘Beatles Bars’ were launched – ‘delicious ice cream bar covered in chocolate crunch’ on a stick (though unlike Fab lollies they are no longer available).

Whatever you decide, for me they will both always be undoubtedly FAB and the only question remaining is whether they will still feed me, when I’m sixty-four.