In his excellent book, MARTketing – the heart and the brain of branding, Javier Sánchez Lamelas, the former Group VP Marketing of the Coca Cola Company, tells of an encounter over drinks in which he learnt all about the power of building your brand experience around your particular brand and not just the market generic customer expectations.
It was the 1980s and Javier was studying for his MBA in Barcelona. One of his friends was interning at NH Hotels, the fast expanding Spanish hotel chain led at the time by Antonio Catalán. Javier arranged to have a drink with his friend but when he arrived, Javier found Catalán was there as well.
Over the course of a couple of drinks, Javier asked, “So, how is it that your hotel business is growing so rapidly while others stagnate?” 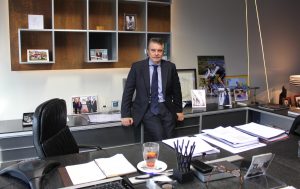 The immediate reply wasn’t quite what he expected. “I am not in the hotel business. That’s why I’m growing so fast.”
Javier pressed on. “Then what business are you in?” he asked.
“In the business of giving rest to executives. That’s my business” came the reply.

Catalán went on to explain his thinking… 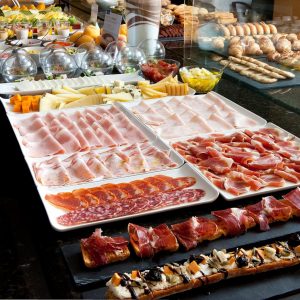 “Our breakfasts are better, tastier, and start earlier in the day than in traditional hotels. Business meetings start early and executives do not have lunch until late in the afternoon. Soccer teams and artists stay for free or at very low rates. Then business guests see them in the bar or the lobby and brag about it when they’re back at the office. We do not have bellboys: executives do not need help toting their carry-on luggage and they know very well that room 215 is on the second floor. Laundry is returned in less than 5 hours, ready for wearing the next day. And in case somebody wants it earlier, the service is also available. We all know how embarrassing it is to attend a meeting in a messy shirt…”
As Javier sums it up, “It was a great lesson over drinks”. 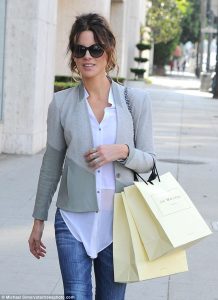 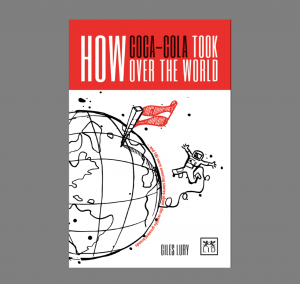 Delighted to be able to announce that my new book of brand stories – “How Coca-Cola took over the world … and 100 more amazing stories about the world’s greatest brands” will be published by LID Publishing next year.