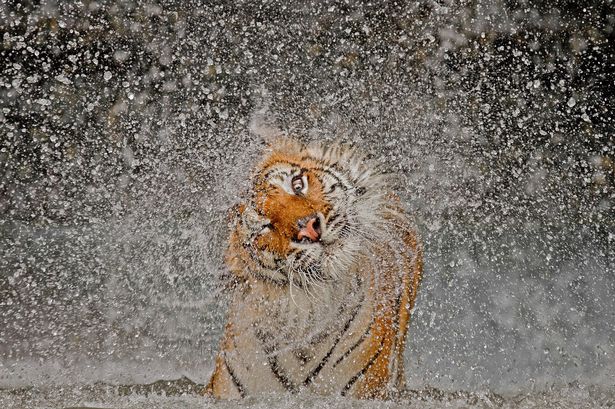 Not all innovations are carefully planned and researched some are born out of necessity, and caution is thrown to the wind. The story of how National Geographic started using photographs is one such tale.

On January 13, 1888, 33 academics, scientists, explorers and their wealthy patrons gathered at the Cosmos Club, a private club then located on Lafayette Square in Washington, D.C., to organize “a society for the increase and diffusion of geographical knowledge.”

After preparing a constitution and a plan of organization, the National Geographic Society was incorporated two weeks later on January 27. Gardiner Greene Hubbard became its first president.

The first issue of National Geographic Magazine, as it was originally called, was published nine months later in October 1888.

It was however a rather drab affair, a somewhat dry scientific journal, 98 pages long, wrapped in a brown paper cover and containing articles such as “The classification of Geographical Forms by Genesis” and “The Survey of the Coast” The only form of illustration were some meteorological maps which broke up the black and white text.

For the next sixteen years the format hardly changed, nor did the limited circulation.

However late in December 1904, the printer told the then editor Gilbert H. Grosvenor that he still had 11 pages to fill for the January edition and what did he want him to do.

In somewhat of a panic, Grosvenor grabbed a package he had recently received from the Imperial Russian Geographical Society. It contained some of the first photographs of Lhasa, Tibet, which at the time was considered one of the world’s most exotic places.

He selected 11 of them and sent them off to the printer with instructions to use them to fill the empty pages, despite the fact that he was worried that in doing so he might face criticism or even be fired.

When the edition came out in January 1905, rather than criticism he was heaped with praise. People stopped him in the street and at the Society to congratulate him. The format for the magazine was forever changed and circulation began to climb. It was to earn Grosvenor the epithet; “the father of photojournalism”.

Outstanding photography remains a hallmark of the magazine to this day. Indeed the front cover portrait of 13-year-old Afghan girl, Sharbat Gula, which first appeared on the June 1985 edition has become one of world’s magazine’s most recognizable images.