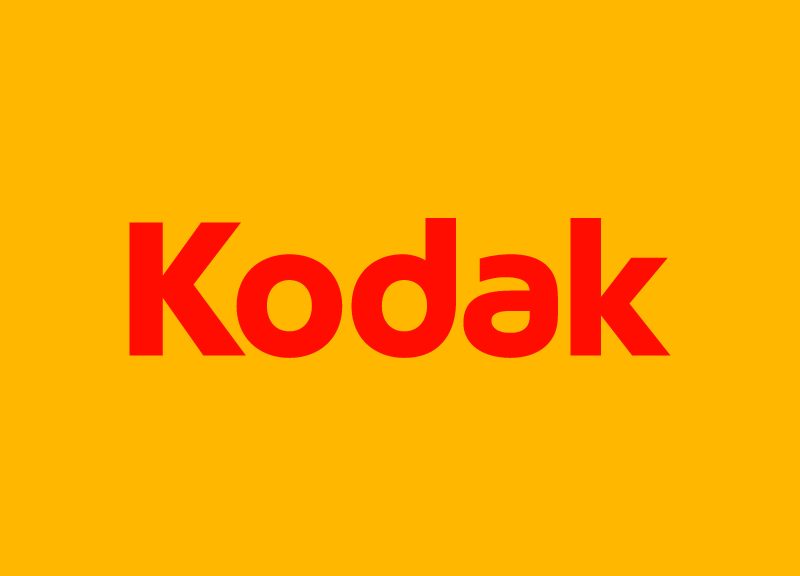 George Eastman created the name Kodak partly because he liked the letter K: “I devised the name myself. The letter ‘K’ had been a favorite with me – it seems a strong, incisive sort of letter. It became a question of trying out a great number of combinations of letters that made words starting and ending with ‘K.’ The word ‘Kodak’ is the result.”

Chip Wilson has founded a number of a sports and fitness brands, the most famous of which is lululemon. It’s another brand whose name is based around the multiple use of a particular letter.

The reason behind his choice of the letter ‘L’ is perhaps at first surprising for a brand he wanted to have global appeal. Wilson chose it specifically because the Japanese couldn’t pronounce it.

His reasoning was that North American brands have strong appeal in Japan and consumers there are willing to pay a premium for authentic products that genuinely come from the USA.

He further explained his reasoning in a blog on the company website: “It was thought that a Japanese marketing firm would not try to create a North American sounding brand with the letter ‘L’ because the sound does not exist in Japanese phonetics. By including an ‘L’ in the name it was thought the Japanese consumer would find the name innately North American and authentic.

In essence, the name “lululemon” has no roots and means nothing other than it has 3 “L’s” in it.  Nothing more and nothing less.”

Though, he did go to give another reason when talking to Canada’s National Post Business Magazine; “It’s funny to watch them try and say it”. It is typical quote of his outspoken approach to brand building.