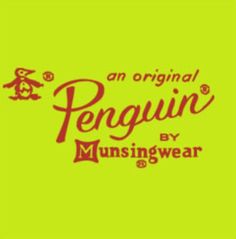 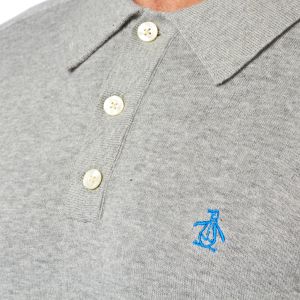 3 thoughts on “Beheading – an original source of inspiration.”